The Shelby Mustangs started to significantly evolve in 1968 and the Ford Mustang GT500 KR made its debut with a bit over 1500 vehicles coming out of the production lines. This pony was way better than the earlier models and with its beautiful body lines, luxury and high performance upgrades became one of the the Best muscle cars of the 60’s and 70’s.

Before you scroll down see this original ’68 Shelby GT500 KR

The 1968 was also the first year you could get a Mustang Shelby GT500 Convertible and another major change was the newly introduced 428 Cobra Jet engine. Although it was factory rated at 335 horsepower due to the car insurance companies trying to keep those numbers down, many Ford muscle car enthusiasts believe that motor this big (428 cubic inches) topped with a Holley carburetor was pushing over 400 horses and nearly 440 pounds of torque.

The Cobra Jet engine already made the 1968 Mustang Shelby GT500 KR a seriously performing muscle car, but there are few more things to mention that were new to the Shelby vehicles. The front suspension was entirely upgraded as well as sway bars and bigger brakes were installed. The Convertible Mustang GT500 was also offered with a 4-speed transmission and 350 to 1 rear gear.

Quite a few styling elements were added to the King of the Road model as well to make sure people won’t mistake it with a normal Ford Mustang. The KR models feature dual exhaust, unique tail lights, really nice looking rear deck spoiler, new Shelby wheels, side scoops on the quarter panels, different striping, cool 428 Cobra Jet 428 badge on the fenders, unique fiber glass hood with heat extractors and air intakes and a entirely new looking grill and headlights.

The interior of this new Shelby muscle car has several nice touches too. Nice bucket seats, swing away steering wheel, power steering, unique shift handle and new radio providing the enthusiasts with a very comfortable ride while the pony goes pretty well around the corners.

The details definitely makes this Ford Mustang stand out and although it looks more like a luxury car the 1968 Shelby GT500 KR is a true street racer. 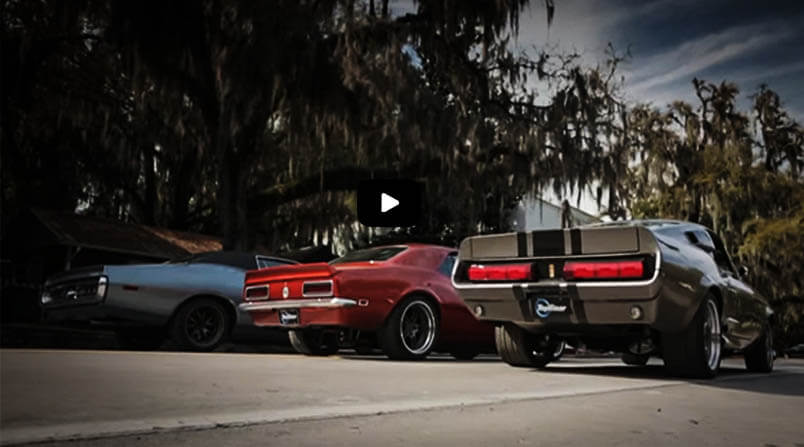 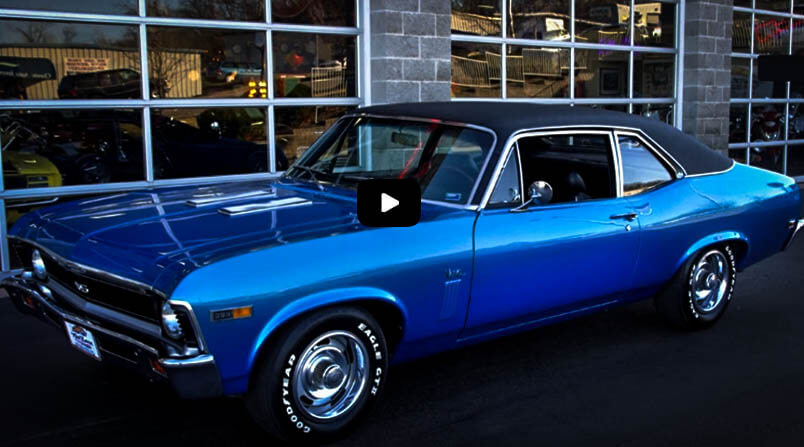