The best muscle car Chevy Chevelle was produced from 1964 until 1977 based on the A-body platform, it came in different body styles and with out a doubt is one of the most successful Chevrolet models with the LS6 Powered 1970 version considered by many as one of the best muscle cars of all times. 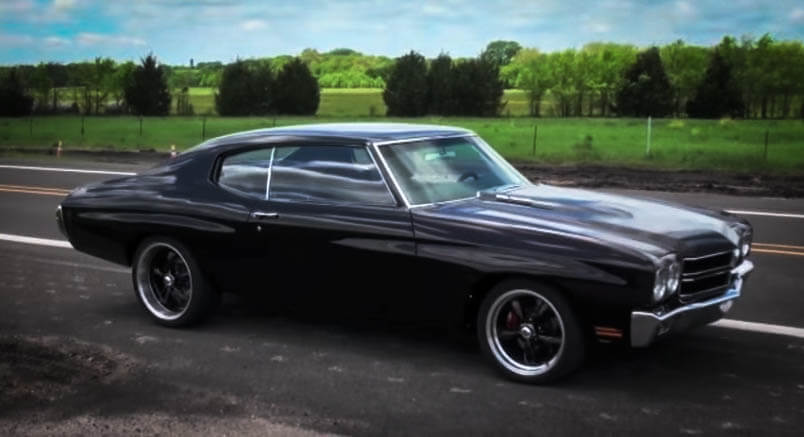 The muscle car enthusiasts had a variety of options when looking to buy a high performance vehicle in the 70’s, but GM certainly dominated the market during the pinnacle year and the LS6 Powered 4-speed Chevy Chevelle SS was their undisputed champion.

The 1970 version of this best muscle car had a new and more attractive design from the 1969 model, which consist in a different front end, quarter windows, tail panel and optional cowl induction hood. You could also get both front and rear sway bars, power disc brakes, power steering, dual exhaust, nice 15-inch Rally wheels and more performance upgrades as well as plenty of interior options for more comfortable cruising. 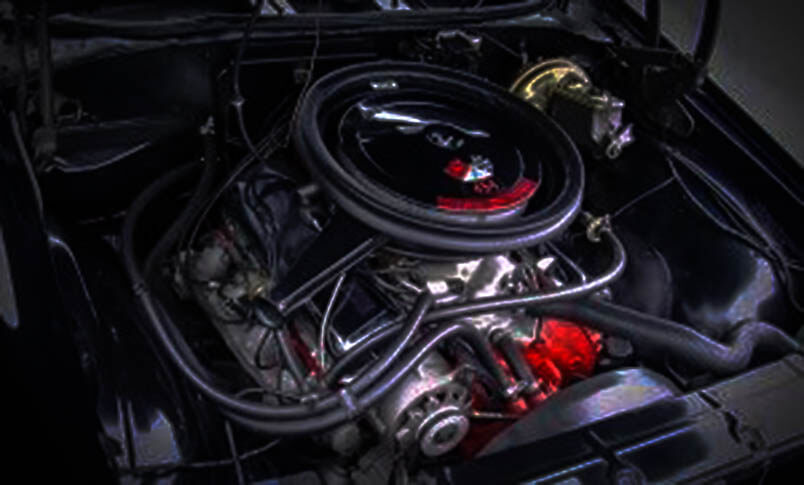 Since we are talking about the best muscle cars, it’s time to get into some details on the high performance 454 cubic inch V8 engine available for the Super Sport Chevelle in two different versions. The LS5 package capable of about 365 horsepower, which was still quite fast, but not as the LS6 factory rated at 450hp and 500ft.lbs, which most people were getting to race. The LS6 powered muscle cars were easily doing 13 seconds at 105 mph on the quarter mile back then, but today the Chevy enthusiasts are doing even 12 seconds using the same original engine configuration with modern tuning.